García Lorca and the Hotel España

Isabel García Lorca (Federico’sister) who wrote “Recuerdos Míos” (Recollections) and who spent the summer from 1923/24-1935 in Lanjarón along with Federico stayed at the Hotel España, which was the best and the closest hotel to the Balneario de Lanjarón.

She describes Lanjarón as a “wonderful place surrounded by chestnut trees and small gardens growing vegetables and fruit, the likes of which they never tasted again”.

“They came initially because their mother took the waters of the Capuchina which was the best for the kidneys and for hepatitis”. She said the pressure hose treatment gave her energy and life.

During their stay at the hotel the mostly rooms 207 and 207B which  consisted of two rooms and a big terrace from where they were able to see as far as the sea on clear days – an idylic environment which inspired some of the gypsy ballads. Federico livened up the evenings playing the piano.

Federico made friends with the chambermaid who cleaned his room sympathizing with her as the hotel owner shouted. She used to say “Ay, she drives us crazy”, an expression that ended their conversations every day.

From the hotel he wrote to his friends for example, Sebastián Guash, Antonio de Luna Garcia, Ana Dalí and he joined Manuel de Falla round the piano. Here he planned part of the magazine “El Gallo”( the rooster), “Reyerta de Mozos”,  ”La Casada infiel” basing this on real facts which were ocurring in the farm nearby as well as other works.

After they accompanied their mother every morning to her treatments they spent time taking the different types of water from the springs of the Balneario de Lanjarón resulting in their having to rush to the bathroom using the excuse that a nun had fallen!.

Having finishing they then headed off to try those memorable “buñuelos” (spanish doughnuts) that were made in Lanjaron and that they continue to make – these were the best they had ever tried.

Their father meanwhile used to sit reading the newspaper on the terrace where it was very pleasant.

Federico attended the get-togethers (gatherings) very regularly and was much loved, in the which there was an incredible group of people from very diverse backgrounds and as well as priest.

They spent a lot of time in the pool at the Spa during which time only women were allowed to use.

In the afternoons they hiking in the mountains to some amazing places, remembering especially the “Valle del Gayombal” – a closed – in valle of grey stone with enormous rocks full of gayombas (prickly pears) which looked up onto a strip of unforgettable indigo sky.

When these excursions were longer and more arduous they used droves of horses. they also paid many visits to the Alpujarra by car and got to know the area very well. Federico continually admired the beauty of the countryside and constantly reminded his fellow travellers of this beauty so they could likewise enjoy it

The most youth of his secrets

His secret was called Mª Luisa Natera Ladrón de Guevara and they met in the Balneario…. 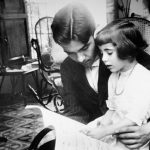 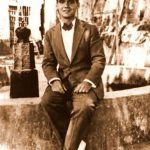 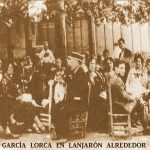 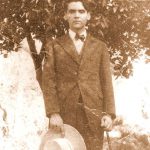 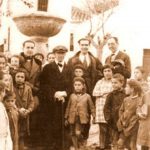 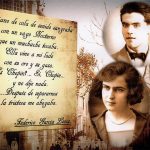 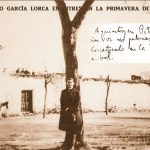 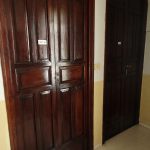 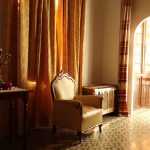 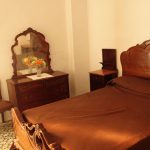 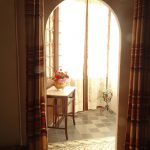 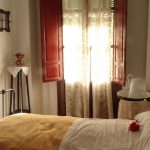 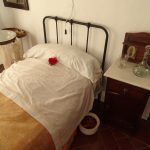 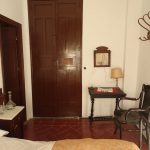 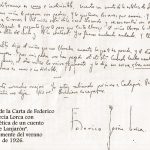 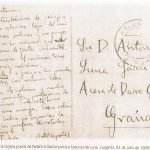 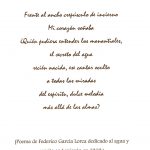 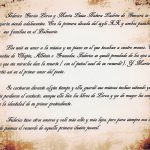 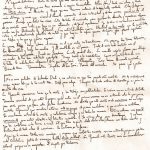 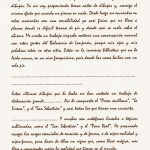 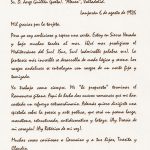 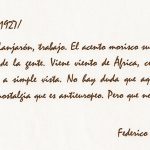